What do I have in common with tennis superstar Rafael Nadal?  I’ll give you a hint- it has nothing to do with my backhand.  It does, however, have something to with his serve.  If you have ever had the uncomfortable experience of Rafael Nadal serve, you know exactly what I am talking about.  Nadal, the tennis champion, is superstitious and ritualistically scratches the side of his nose, needlessly rearranges the shirt on his shoulder, and picks an unidentifiable wedgie before every single serve.

Nadal is just one example of many sports superstars with these seemingly bizarre rituals: Tiger Woods only wears red shirts on Sundays, former baseball player Turk Wendell brushed his teeth between innings, and many NHL players refuse to shave during the playoffs.  The verdict is still out as to whether red shirts, clean teeth, and furry bears led these legends to more wins  but likely statistics didn’t matter much to them and they don’t matter much to me.

Superstitions are an illusion of control and while you may not find me picking wedgies in the checkout line of the grocery store, you may see me kiss my hand and touch the ceiling in my car when I fail to stop in time for a yellow or red light.  This ritual used to be one of the very few that I lived by, that is, until I had three children and lost whatever sense of control I used to have in my life.

Since the arrival of Emma, I have found myself becoming increasingly obsessive about outward trivial matters.  And yet, while I am aware that picking up that tiny piece of paper in the middle of the floor on my way out of my bedroom has zero logical connection to the outcome of the rest of my day, I find myself unable to pass it by without picking it up; sometimes, I will even about-face and return to the offensive object to remove it after my failed effort to ignore its existence.

It bothers me that I feel this way but deep down, I understand its origin.  My children have humbled me beyond expectation.  As a Type A personality, I thrive on order and predicability and my children turned that world upside down.  I cannot force my child to eat, to sleep, to realize that cupcake pajamas are not worn outside of the house and need to be washed at least once a month.  On the contrary, I can straighten that tissue box so that it is flush against the wall and I can add one more ice cube to Aurora’s cup so that it has the same number as Harper’s, unbeknownst to them.

Right now, these are the things that I can control, so it is what my brain focuses on.  And you know what?  As much it bothers me, truly, I know that it is ok.  This is a consequence of my present reality.  This too shall pass as our family settles into a bit more of a predictable routine.  And in the end, picking up that piece of paper or adding that extra ice cube has no more of a negative effect than Nadal’s rear-end grabbing has on anyone watching.  In fact, I think I’ve got Nadal beat. 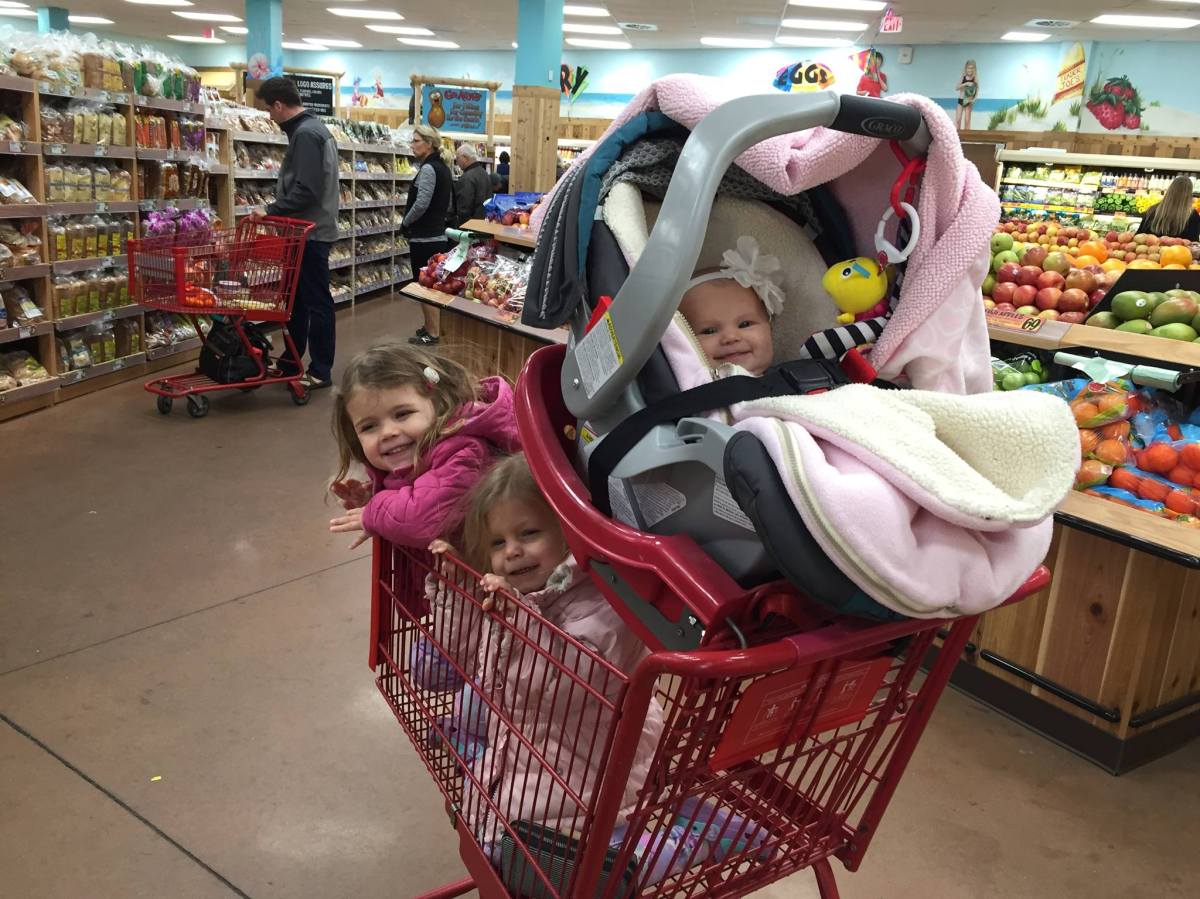