Lying on the dance studio floor, lights out, next to a dozen other students, screaming as loud as my lungs would allow for my lost mother, father, sister and brother.

It was my sophomore year of high school and my best friend Harper had talked me into my first-ever audition for the Fall dramatic play, “I Never Saw Another Butterfly”, based on a little girl’s experience at the concentration camp in Terezin.  To the surprise of many, and yet mostly myself, I landed the lead role:  Raja Englanderova.

It became a defining moment in my life.

Ever since I can remember, I’ve had a hypersensitive heart.

Long ago, when it rained, I used to tape plastic containers over the top of the ant hills that formed along the walkway to our house.  I didn’t want them to drown.

And when another experienced a loss, it felt like my own.  I mourned, as if I had known them well, too.

I felt deeply but was mocked, shamed and criticized for it.

They thought I wanted attention, when all I ever really wanted was to lend my oversized heart.

I ended up leading two more plays in high school and when it came time to graduate, I asked my drama teacher to write me a parting note.

And what he said has never left me:

“Give to the world your deeply felt heart.”

Well, World, here it is! 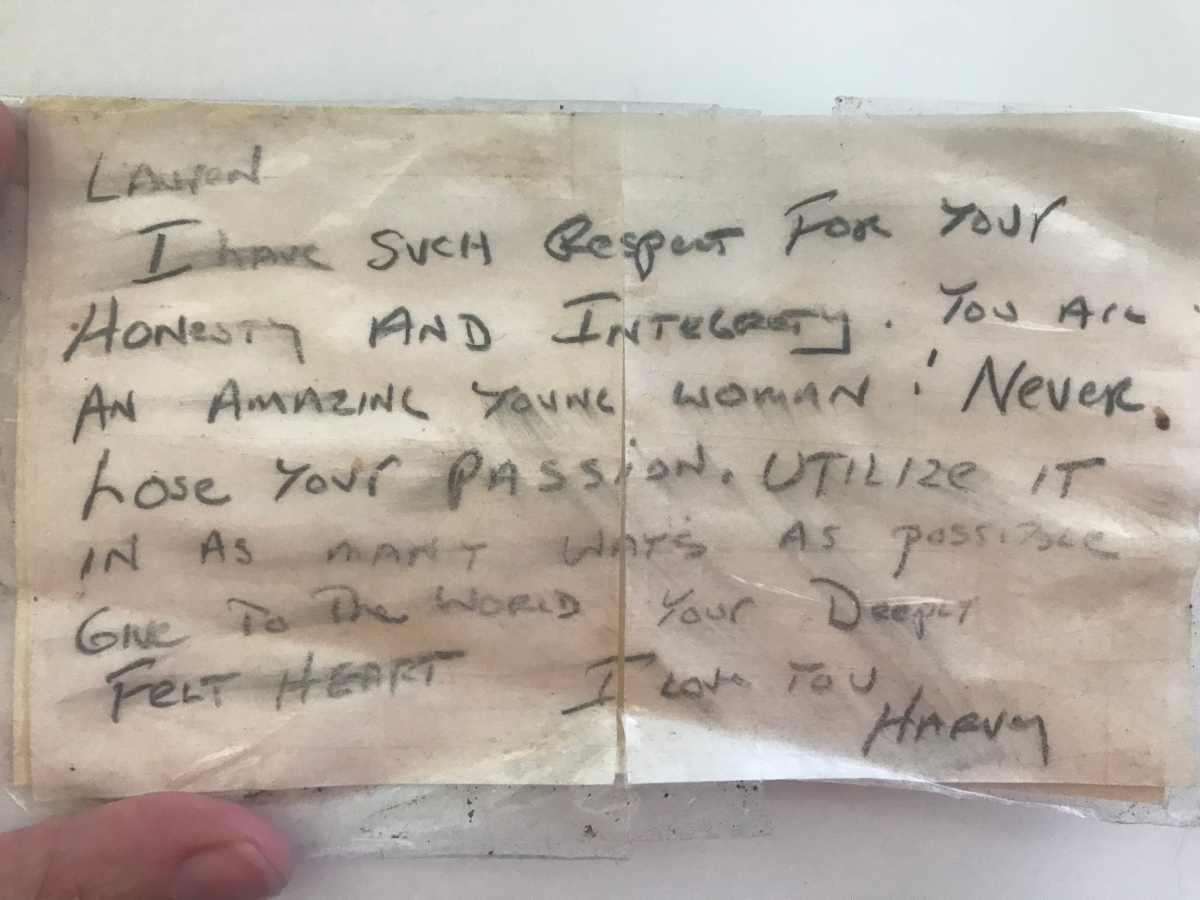 I can feel it.  My blood boiling.  My muscles tensing.  My heart pounding and head spinning.  I can’t get her to stop crying.  I can’t get them to stop fighting. I find myself screaming, “CALM DOWN!” and then internally chuckle at how ironic I sound.

Ghandi said it best.  “You must be the change you wish to see in the world.”

I walk away.  Take a deep breath.  Regroup.  Resurface.  Kneel down to her eye-level and offer what I could use right now.  A hug.

I stay silent and rub her back, allowing her the time and space to release her tension.

We look at one another and crack the hint of a knowing smile.