That’s where I was headed in 2005, with a roommate I’d spoken with for months over AOL but had never actually met in person. We had the lease to our apartment and I had a lead to a job as a script-writer with Dreamworks Studio.

Instead, I pulled the plug two weeks before I was set to move.

It remains to be, the road not taken for me.

In place of California. I lingered on the East Coast taking a room with a family of 6. In exchange for room and board, I provided care for the kids.  As the youngest of 8, I had never had 4 younger “siblings” before and was terrified.  Quickly, I adapted, finding myself taking particular interest in that first grader mastering reading.

I read the book What Color is Your Parachute by Richard Nelson Bolles and shockingly wondered if he could be right- were the childhood games I played as a teacher my destiny?  Had I known and denied all along?

I moved back to my hometown in my own blissful, 1-bedroom apartment,  and volunteered in the fourth grade classroom at my tiny, private elementary school, just to see if it was worth pursuing.

Yes, this is where I was meant to be all along.

Until I had my own four children and stayed home to care for them. I quit my job as teacher and became Mama.

I started my own blog to continue my pursuit of writing.

Then a Pandemic hit and again, I became teacher.

“I shall be telling this with a sigh
Somewhere ages and ages hence:
Two roads diverged in a wood, and I—
I took the one less traveled by,
And that has made all the difference.”
-Robert Frost

Here I am, child. 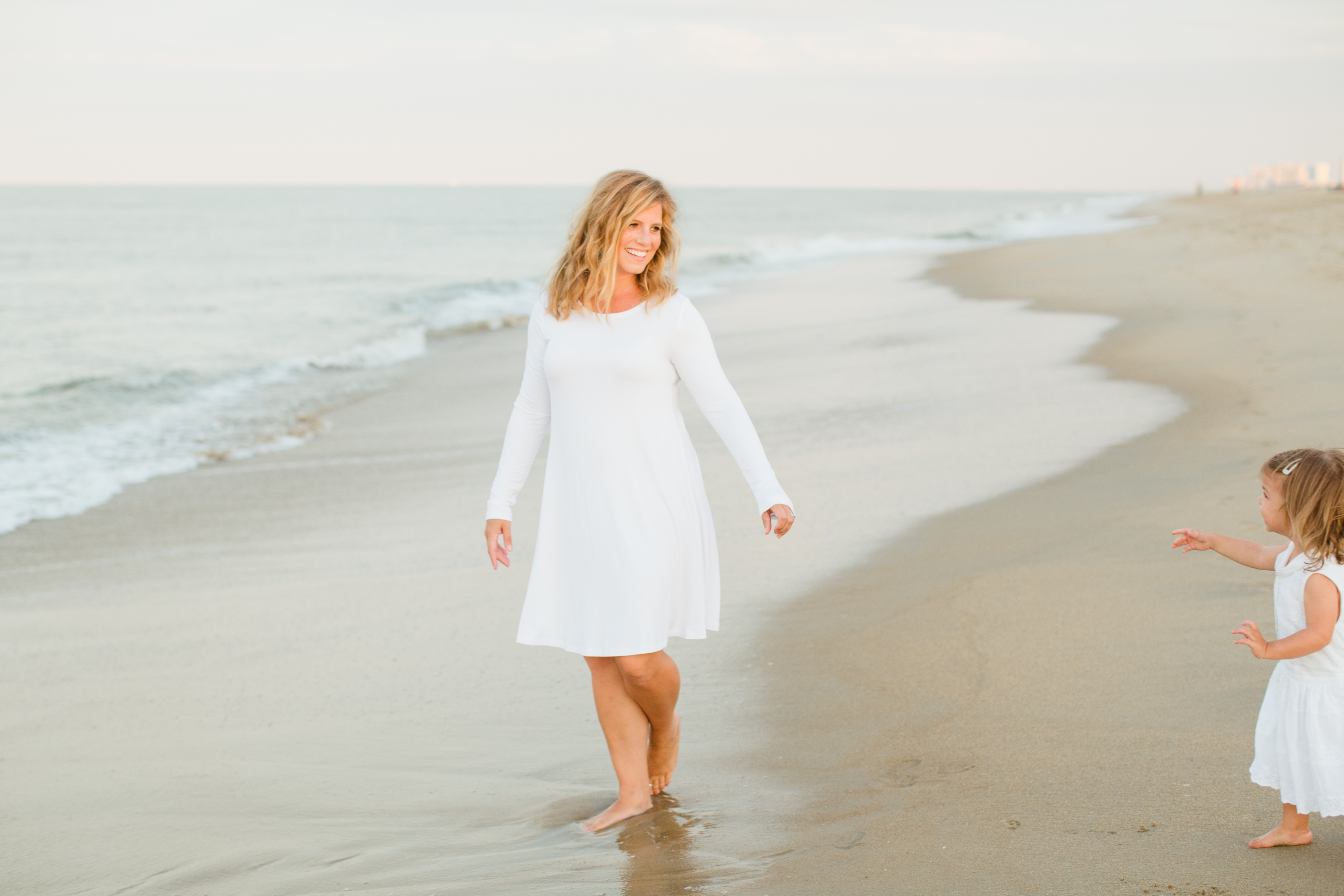 All that love shining right towards you because

I’m your momma and I love you through and through.

There may be other babies but to me,

And I love you just the way you are.

And I’ll never stop loving you.